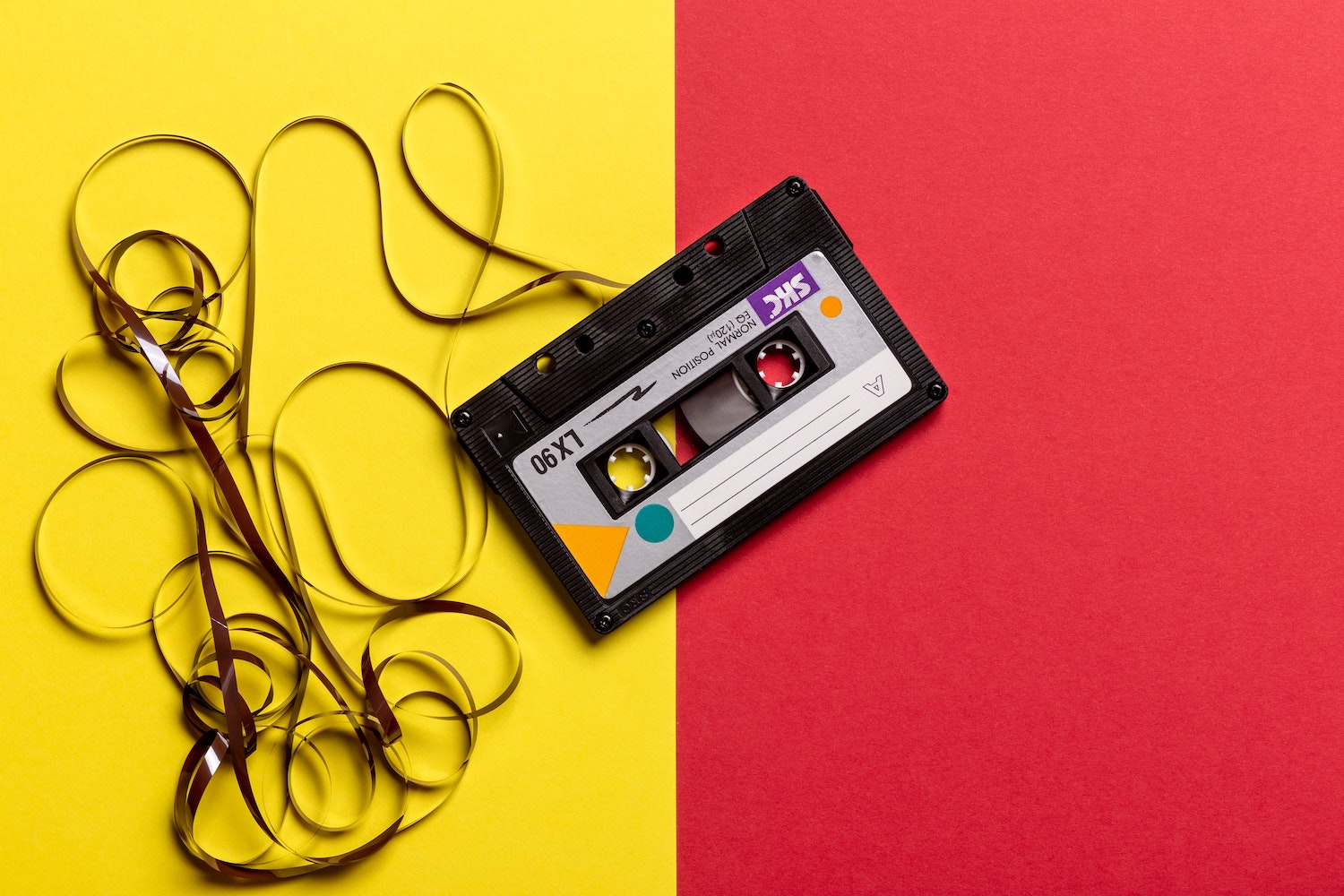 Do you prefer music or silence while working?

I first tried the “music in office” experiment back in 1995. I remember because it lasted exactly two minutes and twelve seconds, the length of Del Amitri’s hit single, “Roll with Me.” The song came on and we all nodded optimistically. Seconds later our fingers absently drifted from their keyboards in support of a seemingly choreographed “shoulder dance”. By the end of the tune, I had witnessed two chair spins, a break dance style wave, and a white-man’s overbite that would have made Billy Crystal proud.

Seeing this, our office manager raised an eyebrow, walked to the boom box, and clicked off the power. “That’s enough of that,” she said.

Some groaned, but a few like me smiled, thankful for the silence and the creativity it brings.

As the world returns, at least part time, to the office, where do you stand on the subject? Clearly, it’s not the most pressing reentry problem, but little squeaks need oil too.

Tim Toterhi is an author, career coach, CHRO, and speaker. But mostly he’s a husband, dad, teacher, and student. Follow on Twitter or LinkedIn

Photo by Stas Knop from Pexels